How electricity load shedding causing troubles for industries in Pakistan

The power supply system in Pakistan is not as reliable as it should be because of load shedding. Which causes numerous problems for industries across the country. In this article, we’ll discuss what load shedding is and why so many businesses are affected by it in Pakistan.

Pakistan has been facing a number of energy issues such as frequent power cuts and load shedding, due to overloading on the network and unbearable load shedding schedules. It is really difficult for industries, commercial establishments, educational institutions and all public offices to function properly during the duration of grid outages/load shedding.
Energy has become the lifeline of modern world, it is a vital requirement for every field and provides us with the energy that we need. For industries, it is not just being an energy source but also a mechanism to run the day-to-day production processes. The most important part of an industry that everyone must focus on is its load shedding. As time passes by, load shedding system has gotten more popular in Pakistan because it helps save electricity and cuts down costs.

Load shedding is a normal occurrence in the country energy system due to problems with generation, transmission and distribution infrastructure. Incidents of load shedding further concerns industries, commercial establishments, manufacturing plants working under challenging conditions due to power failures caused by technical faults and human error.

The energy crisis has been a major problem for Pakistan since the time of its establishment. The Government is trying to solve this problem by providing electricity through different sources. One of these sources is using natural gas as a source of electricity.

Electricity load shedding is one of the biggest problems for industries in Pakistan which are causing troubles to all the people living in Pakistan. Load shedding is a situation when electric supply gets cut off due to overload on power lines, which results in cutting off electricity supply to homes and businesses that depend on this source of energy, causing inconvenience and hardship for them.

If we look at the history, it can be seen that load shedding has always been there since the country has been formed, and it will continue to exist till we get rid of this problem completely. We need to find a solution so that our country can be able to supply more power than what it currently does so that we don’t face such problems again in future.
Solution to control load shedding that causing troubles for PAKISTAN industries

The solution to control load shedding that causing troubles for PAKISTAN industries is to install solar power plants on rooftops of buildings and other places. Solar power plants are reliable and cost effective alternatives to conventional fossil fuel-based electrical generation.Solar panels capture energy from the sun. The best location for this is on top of a building where there is plenty of direct sunlight throughout the year. The panels will produce more energy when it rains since they are exposed to m 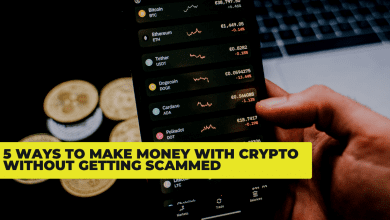 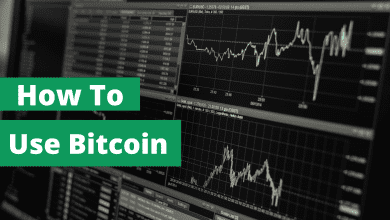 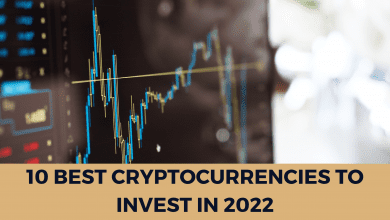